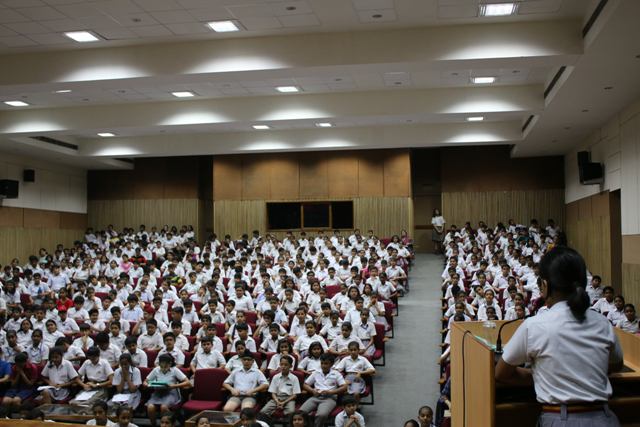 Hindi Elocution for the Middle School was an Inter-House event which was held in the Jaipuria Institute of Management Auditorium on 18th April, 2016.The contestants of classes 6, 7 and 8 were upbeat in rendering their rehearsed  poetries. The competition between the four Houses of the School was well contested.

The following contestants were judged the winners: 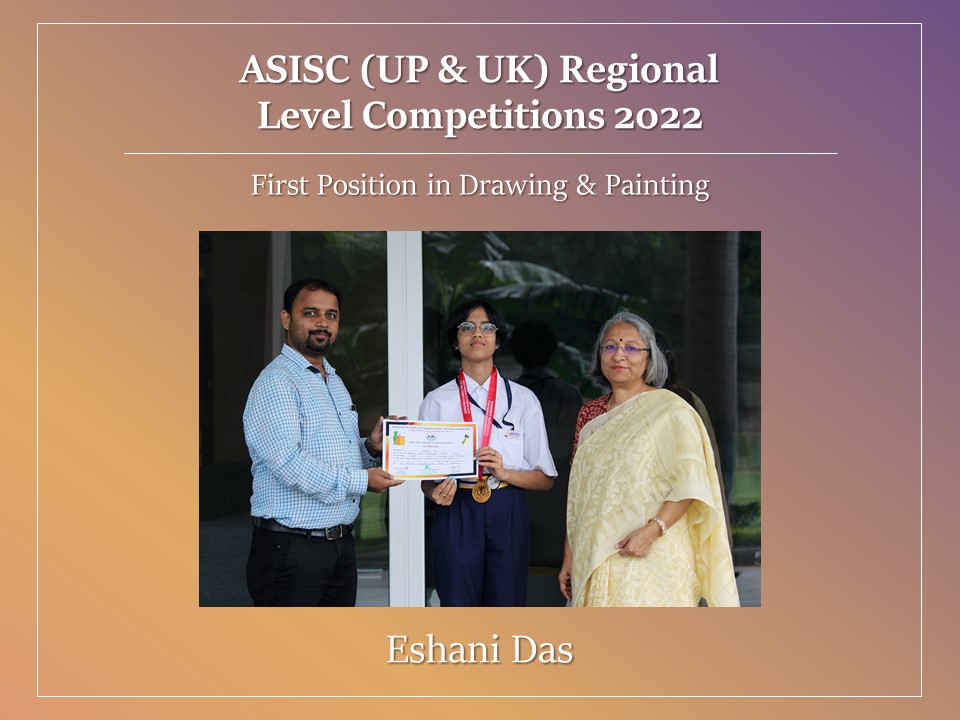 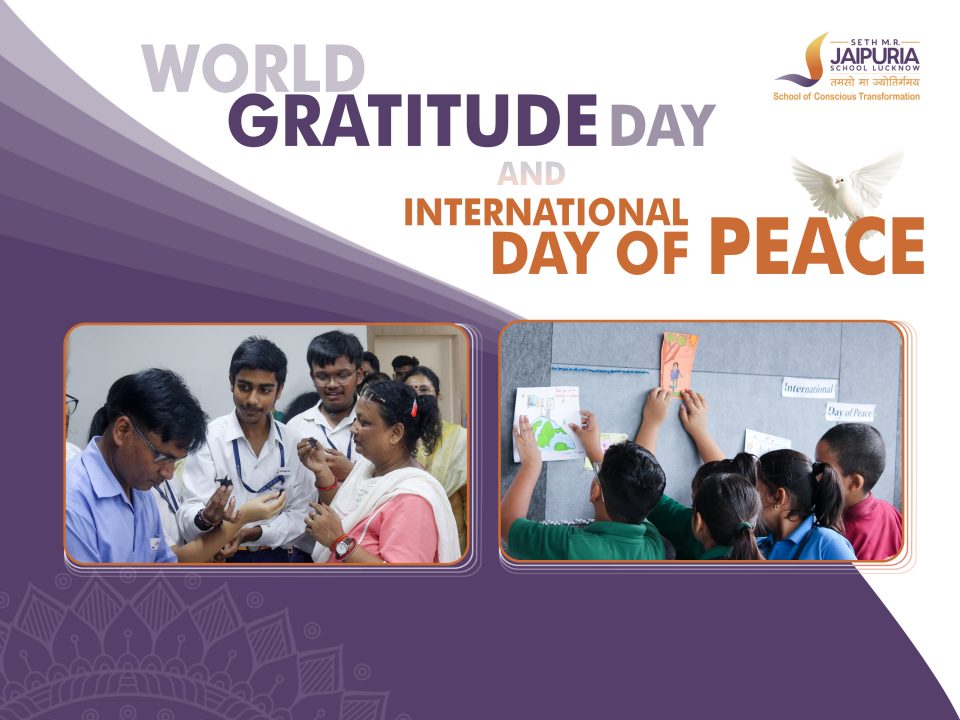 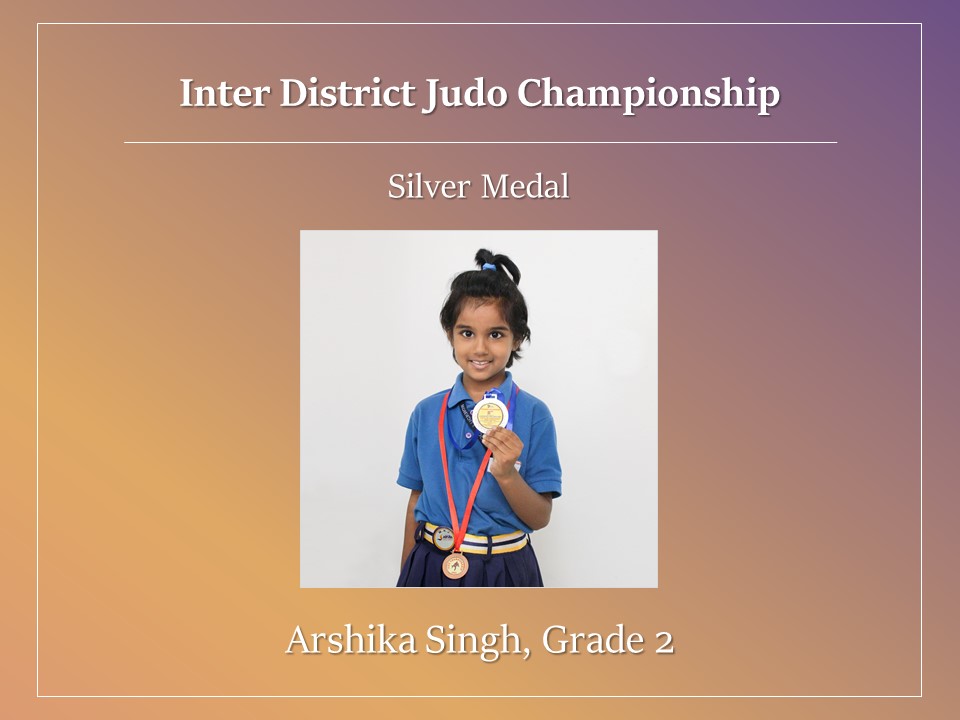