The Global Advisory Board was set up in the year 2019 consisting of members who are accomplished experts in their respective fields with an intention to contribute towards the educational system worldwide and work towards the betterment of students.

These members advice us from time to time, share their experiences and keep us updated with the recent developments taking place in the field of education around the world.

They make suggestions towards our curriculum, pedagogy and teaching methodology. They help us adapt our curriculum in accordance with the changing times which in turn helps us maintain one of the most advanced educational programme in the country. 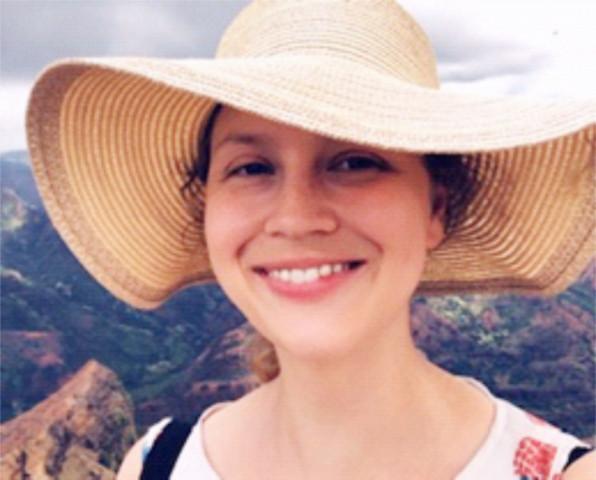 Anna Musser designs and evaluates experiments that test the effectiveness of educational technology at the Massachusetts Institute of Technology (MIT). A former special education teacher, she co-teaches 3.008- humanistic co-design of Assistive Technology in the Developing World, where MIT students travel to India to co-create assistive technology for people with disabilities. In addition to her current work at MIT, 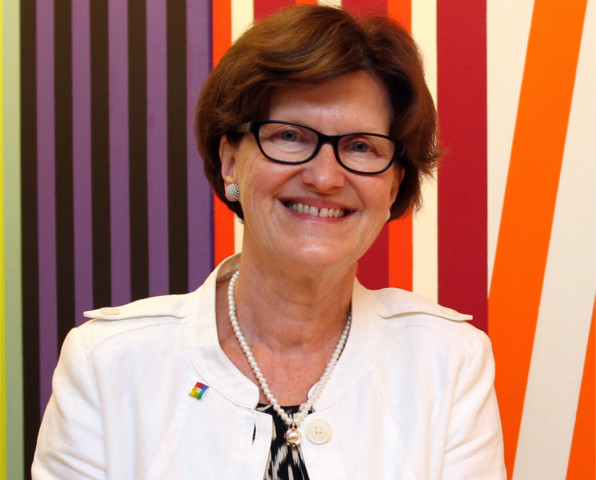 Irmeli Halinen, is a curriculum expert for the OECD and UNESCO, as well as an independent lecturer, educator, and an author in the research and consultation company Metodix Oy. She is a member of the international Steering Committee of High Quality Problem Based Learning by PBLWorks. She is also the author of several books and articles in education.

She has served as the Head of the National Curriculum Development and a Counsellor of Education at the Finnish National Agency for Education. She worked as the coordinator of the national curriculum reform process from the year 2012 – 2016, in Finland. She worked as a member for several national education committees and the national and international development and evaluation projects, since the 1970s. She began her career as a teacher and a school principal in Helsinki. She served as the Head of Instruction and Education Development at the Helsinki City Education Department. For many years, she had been a member of the Finnish National Commission for UNESCO and the National Evaluation Council of Education in Finland. She has been active in IBE-UNESCO, and worked as a curriculum expert and lecturer, all over the world. 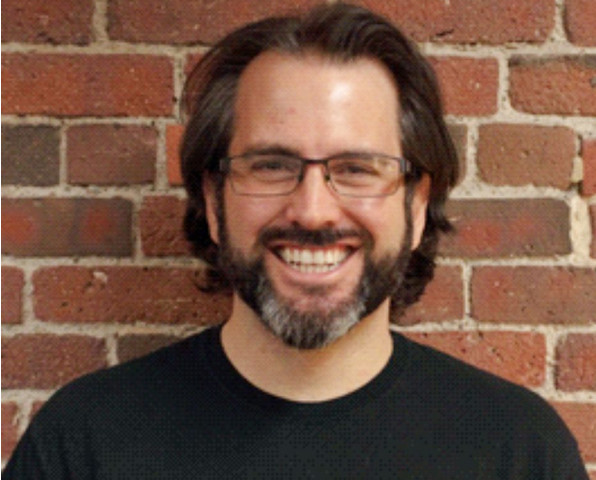 Dr. Keane is a Lecturer and Research Scientist with the Department of Materials Science and Engineering at Massachusetts Institute of Technology (MIT). He has been honored with awards including the Infinite Mile Award for his teaching and the James N. Murphy Award for inspired and dedicated service to students. He teaches computational materials science,

humancentered design, and engineering assistive technology to help people with disabilities. He supervises students working on projects related to the ways to use technology and computation, to make science more tangible and creatively engaging. He is also an Educational Consultant at Wolfram Research where he serves as a program director for the Wolfram Summer School and Wolfram High School Summer Camp. 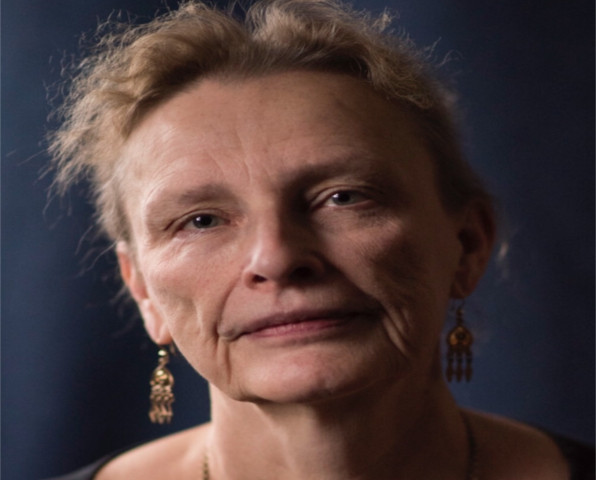 Helena Thuneberg, a PhD, works at the Centre of Educational Assessment in the University of Helsinki, Finland. She is a professor in special education and her work focusses on the methods of psychological wellbeing, self-determination theory, science education, informal learning environments, thinking skills and learning to learn. She is a special education teacher as well as a Finnish

Language teacher.She is a strong believer of social justice and a world without borders and strives to work towards these values through her work in the field of education. 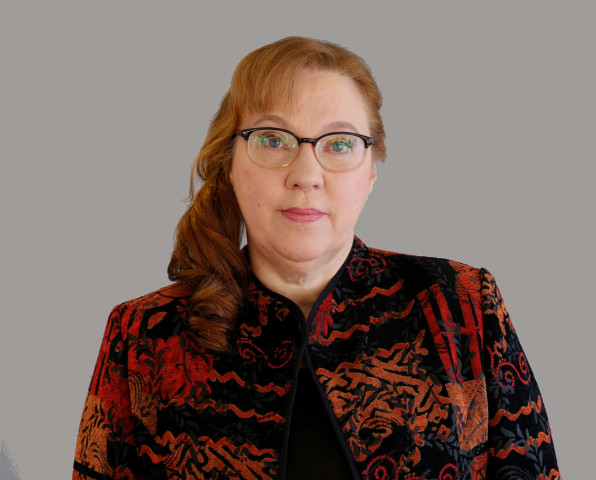 legislation and has been responsible for drafting the changes in the National Core Curriculum in her area for pre-primary, basic and uppersecondary education. Her work is to support the implementation and development of pedagogical methods and she is now leading the development work of multi-sector support services. Having served as a board member for Valteri Tervavayla, Pirjo is working in close co-operation with Valteri resource centre. She is a National Coordinator for Finland of European Agency for Special Needs and Inclusive Education. She has cooperated with the Finnish Ministry for foreign affairs in different development projects in countries like South-Africa, Tanzania, Russia and Ethiopia. She is currently working as a short-term expert in Curriculum Development for the TASS Project in Nepal. She has worked with the European Commission in TAIEX conferences and workshops in different countries, and in Structural Support Reform Service: and Special Education Reform in Cyprus. She has also co-operated with the Ministry of Education in high level international relations. She is a chair of board of Celia, National Center for Accessible Literature and Publishing and a Member of Common Board of State-owned Approved Schools. She has acted as a country representative in the projects of OECD´s Center for Educational Research and Innovation, CERI and UNESCO IBE. She has also served as Department Head and Director of Education and Social Services in three different cities and before as a Principal. She has contributed to the elaboration of several publications and strategies on the topic of inclusive education in pre-primary, basic and upper-secondary education. For the last few years she has given several presentations and keynote speeches in international scientific and professional conferences and seminars around the world. 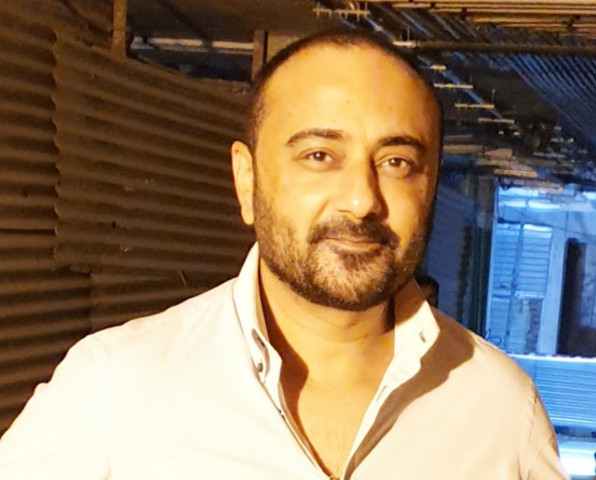 Vijay Dahiya is a renowned architect with over eighteen years of experience on a diverse range of projects including large mixed use projects, master planning, residential, commercial, hospitality and interior architecture. He works as a partner at the firm team3 which he founded in the year 2012. Prior to this he worked as a partner in the firm Morphogenesis and was responsible for design and execution of projects like GYS Vision, Gurgaon; VSR 114 Avenue, Gurgaon; 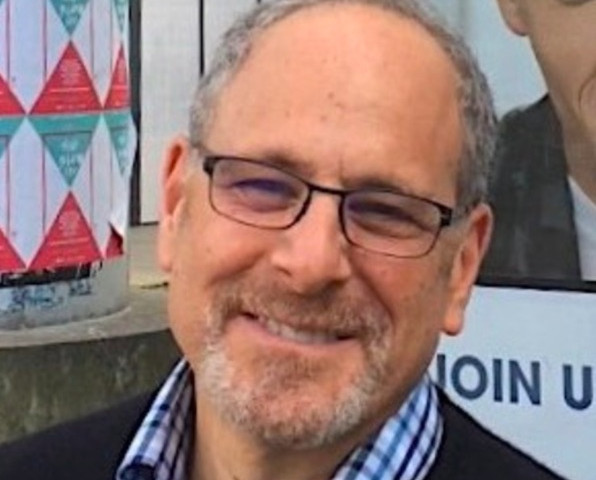 Dr. Fred Mednick began his career in Los Angeles as a teacher and school principal. In 2000, he founded Teachers Without Borders (TWB) to connect teacher leaders to information and each other so that mayclose the education divide—on a global scale. “Brains are evenly distributed throughout the world,” he is fond of saying, “but education is not.” Teachers Without Borders champions teachers as critically-important and truly

sustainable change agents. Today, the Teachers Without Borders membership of teacher leaders spans 171 countries. TWB offers a suite of free teacher development courses, workshops, resources and initiatives in a range of topics such as teacher preparation, girls’ education, peace and human rights, and education in emergencies. Teachers Without Borders has been awarded the Champion of African Education Award, the 2018 Luxembourg Peace Prize, and the 208 Ahmadiyya Muslim Prize for Peace. Dr. Mednick holds an appointment at Johns Hopkins University and a professorship at the University of Brussels. His book, “Outside My Window: My Eyewitness Account of Teacher Leaders Changing the World,” is available without cost, online. 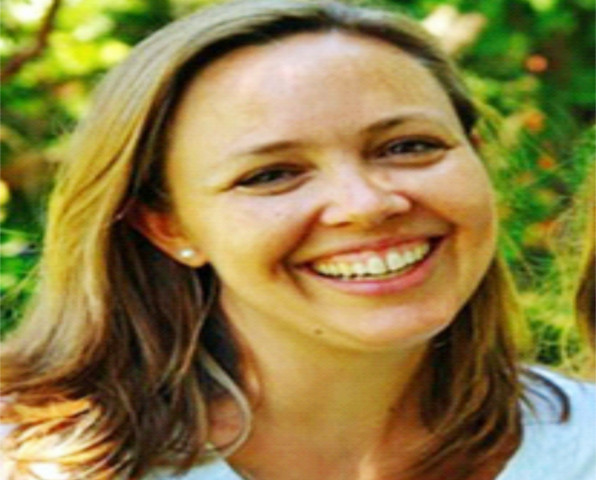 Vicki Zakrzewski, a Ph.D, is the education director of the Greater Good Science Center at UC Berkeley. She writes articles for Greater Good magazine and other educational journals. She conducts talks and workshops and facilitates the GGSC Summer Institute for Educators, providing science-based ideas for promoting the social and emotional wellbeing of students, teachers, administrators, and methods for creating positive school cultures.

She also serves as a consultant to educational organizations in order to incorporate the science of well-being. Some of her recent collaborations in the field include the CASEL California Collaborating States Initiatives, Science for Monks and Nuns in Dharamsala, India; the Knowledge and Human Development Authority in Dubai, UAE; the Millennium School in San Francisco; the Mind and Life Institute. She has also collaborated with the Jim Henson Company on a new television show for preschoolers and worked with the International School of Brussels on the common ground collaborative curriculum; the International Schools of Bangkok and Beijing; the Center for Healthy Minds; New Teacher Center. She has worked with several social-emotional learning programs like the Second Step, Open Circle, Mind Up, and Inner Resilience; and The Emotions Survival Guide – a follow-up book for children based on the film Inside Out. A former teacher and school administrator, Vicki earned her Ph.D. in education and positive psychology from Claremont Graduate University. For her doctoral research, she spent two months in India at a school awarded by UNESCO and the Dalai Lama, researching their methods for developing teachers' ability to create caring relationships with students.