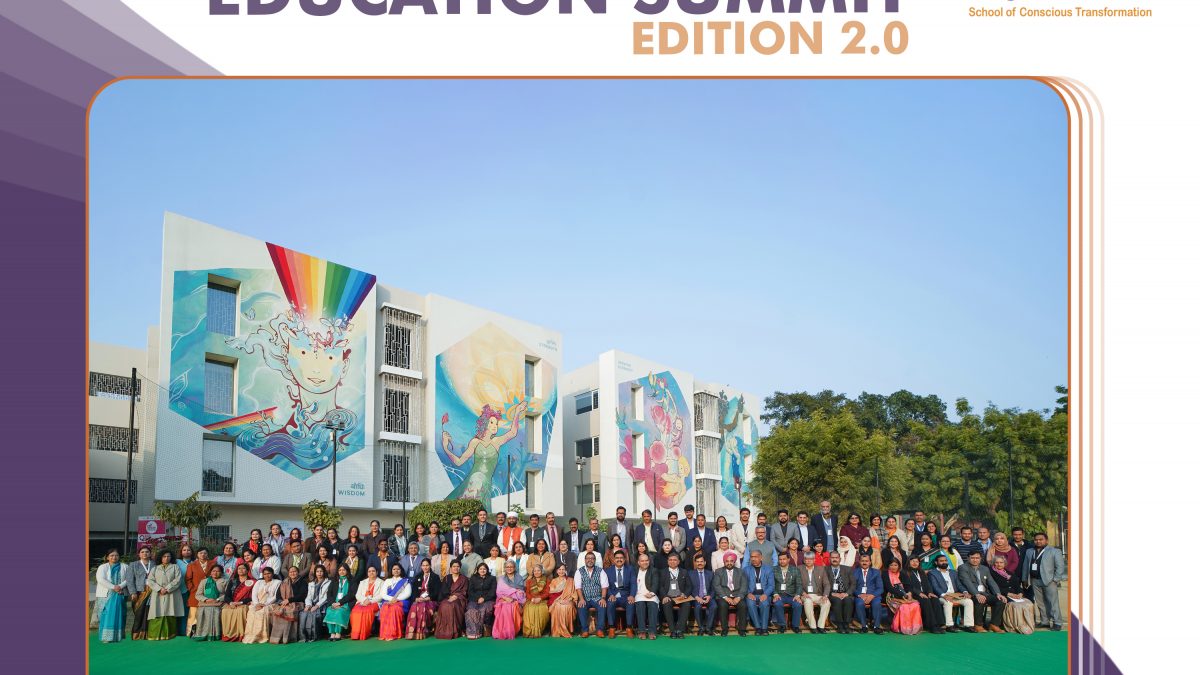 The Principal, Mrs. Promini Chopra, addressed the august gathering where she mentioned how fruitful discussions and unity in the nation would enable educators to identify and act upon solutions to existing problems.

The Vice Chairperson, Mrs. Anjali Jaipuria, praised the efforts being taken by the Ministry of Education towards the implementation of NEP and the curation of the NCF ECCE document. She spoke about how it is of utmost importance to expose a child to the Presence of his own Highest Self, and shared the Devabhasha, a Conversational Sanskrit Curriculum taught from Playgroup to Grade 8 at Jaipuria.

The educators were divided into three separate breakout rooms for discussion, mentored by – Mr. Anand Krishnaswamy on NCF-ECCE, Ms. Amrita Burman on NCF-School Education, and Ms. Aditi Misra on NCF-Teacher Education. After elaborate discussions and deliberations on the respective topics, the event was summarised and concluded with appreciation for the organisers and the conference at large. 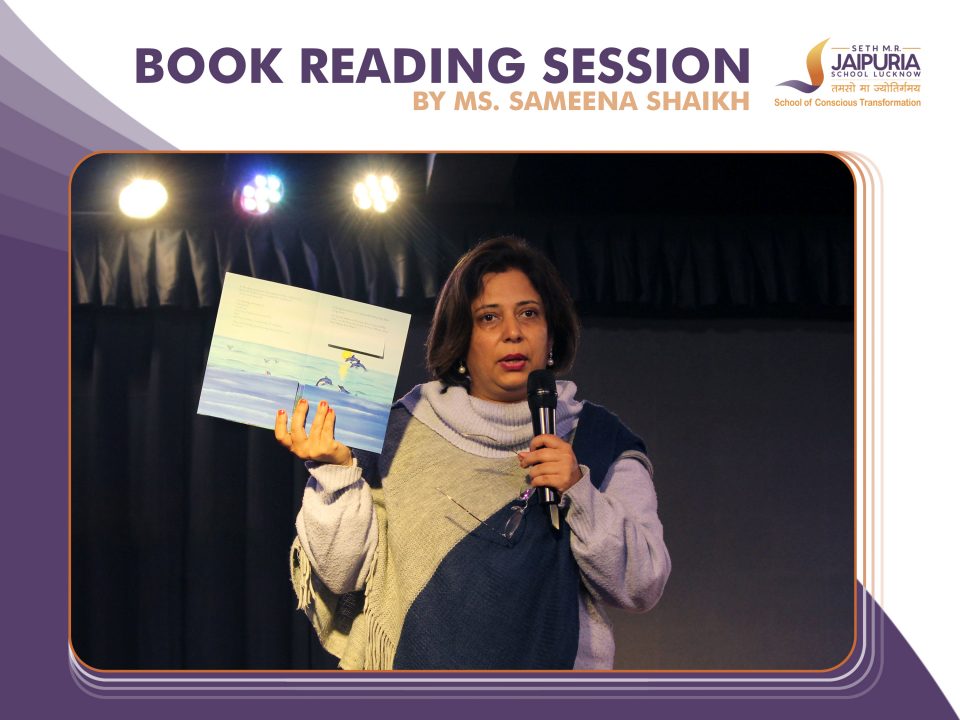 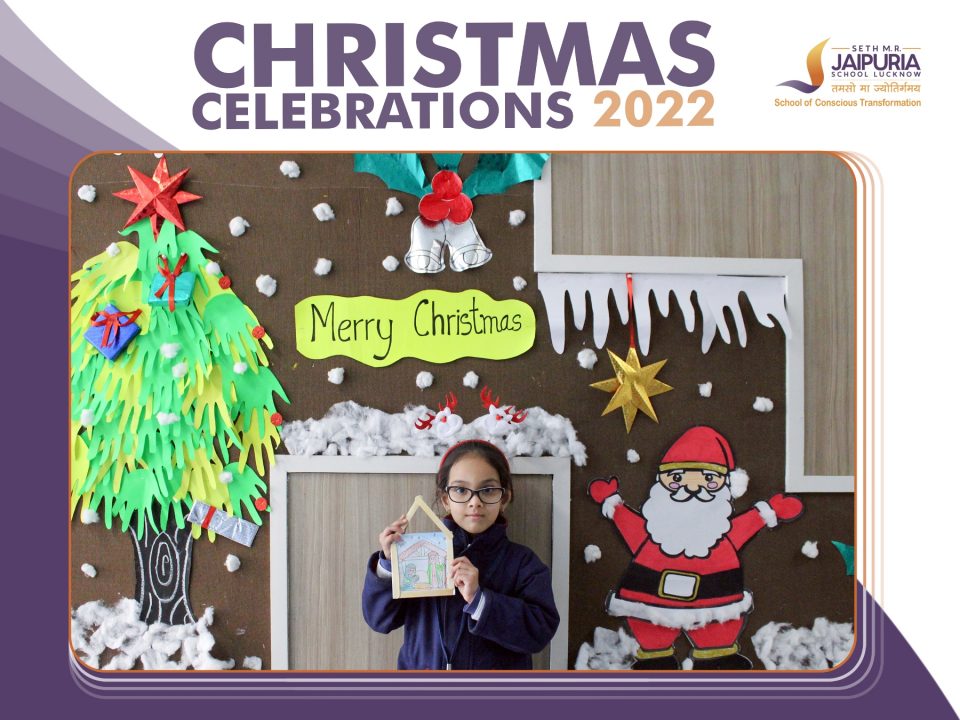